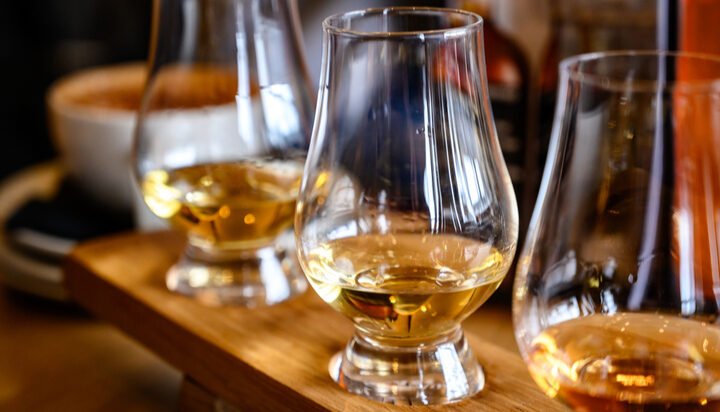 The government has today announced it will fund distilleries with £11 million to help them decarbonise their operations.

Among the four beneficiary projects are hydrogen and biogas solutions designed to power whisky and spirit producers across the country.

The distilleries sector has the potential to slash carbon dioxide emissions by half a million tonnes every year.

That is equivalent to emissions from powering more than 60,000 homes or taking around 100,000 cars off of the road.

Energy Minister Greg Hands said: “From London to Livingston, the UK is home to some of the world’s best-loved drinks and the Green Distilleries competition is supporting producers in this iconic industry to go further and faster in cutting carbon emissions as we build back greener.”

Scottish Secretary Alister Jack said: “UK Government investment like this will help secure the future of the sector and the highly-skilled jobs it supports.”

In January, the trade body for the UK’s biggest food and drink export, the Scotch Whisky Association has committed to reaching net zero emissions in its operations by 2040.