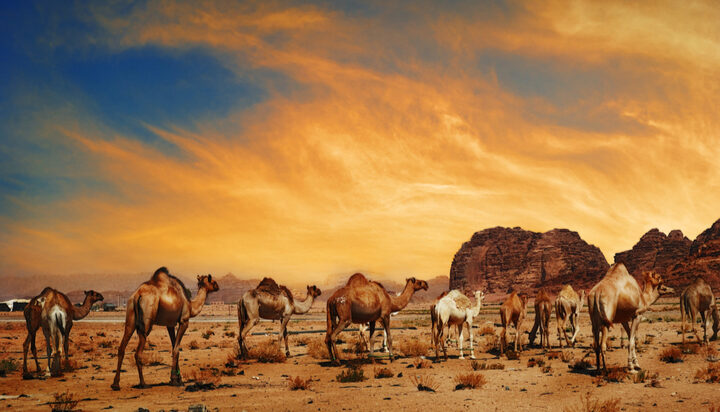 Planned hydrogen projects in the Middle East are estimated to bring $44 billion (£32.9bn) in total investment, with $35 billion (£26bn) to be invested in projects that will be operational by 2030.

That’s according to new data from S&P Global Platts Analytics, which has announced the launch of daily cost of production prices for hydrogen in Saudi Arabia, Oman, Qatar and the UAE.

The study has found that steam methane reforming (SMR) with carbon capture, which is where methane from natural gas is heated to produce a mixture of carbon monoxide and hydrogen – with the carbon being captured in this case – is cheaper in both the UAE and Saudi Arabia than in Australia or the Netherlands.

SMR is not considered the way of the future, however, as it is not clean and releases greenhouse gases (GHG) into the atmosphere through production.

Electrolysis is considered a more promising option for creating clean hydrogen, as it uses electricity to split water into hydrogen and oxygen. In this field, however, the report considers Australia the most cost-effective country.

Alan Hayes, Head of Energy Transition Pricing at S&P Global Platts, said: “Huge amounts of capital are being invested in hydrogen production in the Middle East and the projects under development will put the region at the centre of the emerging hydrogen economy.

“The Middle East has the potential to become a global supply hub for hydrogen in much the same way as it is now for crude oil.”