The supplier left 11,700 customers behind 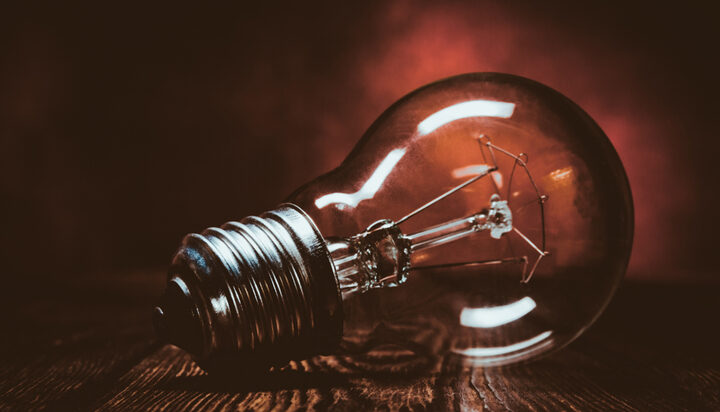 Another supplier has today been added to the long list of suppliers that have already exited the market.

Zog Energy, which was launched by two double Queen’s Award-winning entrepreneurs, has announced today it ceased to trade.

The firm which supplies around 11,700 customers has become the 26th supplier to go under this year.

Last week, Bulb announced that it fell into a special administration regime.

Ofgem has advised Zog Energy’s customers to wait until a new supplier will be appointed before looking to switch to another supplier.

Neil Lawrence, Director of Retail at Ofgem, said: “Ofgem’s number one priority is to protect customers. We know this is a worrying time for many people and news of a supplier going out of business can be unsettling.

“I want to reassure affected customers that they do not need to worry, under our safety net we’ll make sure your energy supplies continue.”