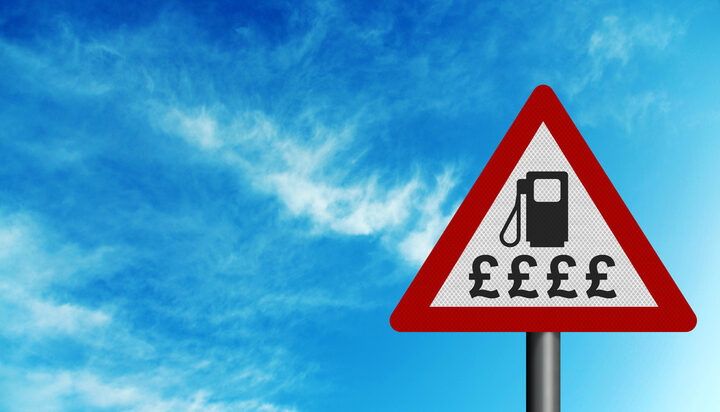 British fuel retailers will lose credibility if they don’t cut petrol and diesel prices this week, the RAC warned.

The RAC says retailers have been living up to the worst ‘rocket and feather’ behaviour by resisting reducing their pump prices.

RAC fuel spokesman Simon Williams said: “On Friday news of the Omicron Covid variant caused $10 (£7.5) to be shaved off the oil price leading to a further drop in the wholesale price of fuel.

“We estimate that retailers are now making around 19p a litre which is shocking when you consider their average margin pre-Covid was 6p.

“The profit on diesel is around 15p a litre with a similar long-term average margin to petrol. Based on the fact the biggest retailers buy new supply every week we believe unleaded is 12p too expensive and diesel about 10p too dear.”