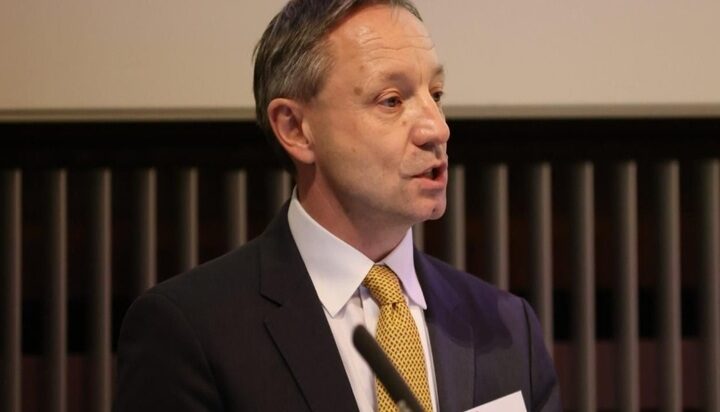 Energy suppliers might face stricter financial stress tests to prove their ability to operate and survive in a highly volatile domestic retail market.

Speaking earlier on the House of Lords Industry and Regulators Committee Ofgem’s Chief Executive Jonathan Brearley said that “we are going to be in a new reality” after the energy crisis that will require “fit and proper” tests for suppliers.

Mr Brearley said: “This (gas price rise) is an enormous shock on the retail sector. I don’t think there is a company out there that is not feeling the strain right now in terms of the impact that this is having on their capacity and balancing and their ability to deliver.

He told the committee that the regulation would need to be toughened to ensure suppliers can survive unpredictable energy market shocks. He said: “We do need a retail sector that is able to handle shocks like this in the future.”

The Ofgem Chief added: “In my mind, that means making sure we have a very sharp focus on capital adequacy but also the rules in place as to what you do when someone breaches those rules.”

Asked if he is concerned whether the public support for net zero journey might be affected if the next price cap is set to increase dramatically, Mr Brearley replied: “If you see at the pace and the scale of change that we have seen in gas prices, I think that this is going to change fundamentally the economics of net zero.

“The argument that those net zero technologies are not only good for tackling climate change but they are by far the most affordable options is going to be something that gains traction.

“I am hopeful given that we are going to see substantial price rises in April, we have seen a fundamental change in the nature of the supply of gas and the price of that, I want to reflect and understand that the net zero transition is looking increasingly cost-effective.”