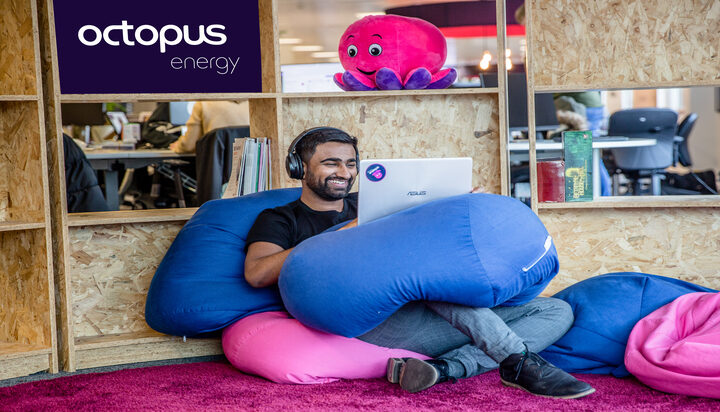 The deal with the Canada Pension Plan Investment Board (CPP Investments) is predicted to increase Octopus Energy Group’s valuation to approximately $5 billion (£3.7bn).

The technology platform Kraken operates for a number of energy suppliers including E.ON and EDF.

Deborah Orida, Chief Sustainability Officer and Senior Managing Director, Global Head of Real Assets at CPP Investments, said: “In the decades to come, some of the most rewarding long-term investment opportunities in the global economy rest among those businesses that will enable, evolve, innovate along the path to a net zero world.

“As a large, long-term investor, we are well-positioned to continue our leadership in investing in the whole economy evolution required by climate change.”

Greg Jackson, Chief Executive Officer and Founder of Octopus Energy Group, said: “Innovating new ways to accelerate investment into the renewable energy revolution is vital to delivering government’s net zero goals and the CPP Investments-Octopus partnership is globally significant, paving the way to billions of dollars of investment in the UK and globally.

“Make no mistake – this partnership is huge.”