More than 8,500 roles at Rolls-Royce to be scrapped by the end of the year 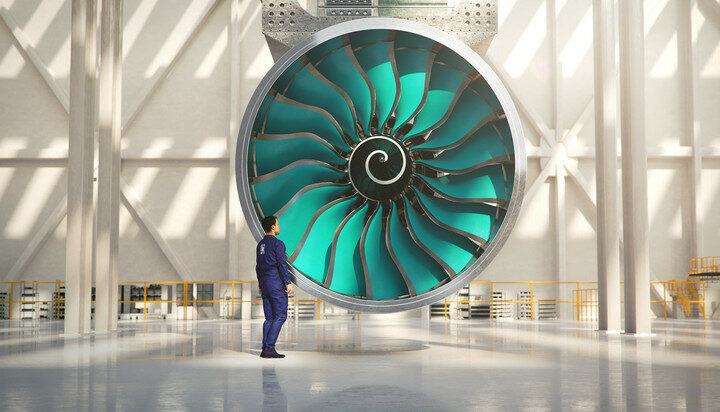 Rolls-Royce has announced nearly 8,500 roles will be removed by the end of the year.

The British manufacturing and engineering giant said that is part of a business restructuring programme launched in May last year.

Rolls-Royce Chief Executive Warren East said: “We have achieved good results with our fundamental restructuring programme, as we sustainably reduce costs and deliver a leaner and more efficient company and are firmly on course to complete our disposals programme.”

Mr East added that although “external uncertainties” remain, the company has seen a continued recovery in its Aerospace business and an increasing demand for its power systems and defence units.

Earlier this year, a Rolls-Royce-led consortium unveiled the design of a new proposed factory-built nuclear power station, known as a small modular reactor.

It was also reportedly working on a nuclear reactor that could even be built even on Mars, to provide energy for drilling, processing and storage.