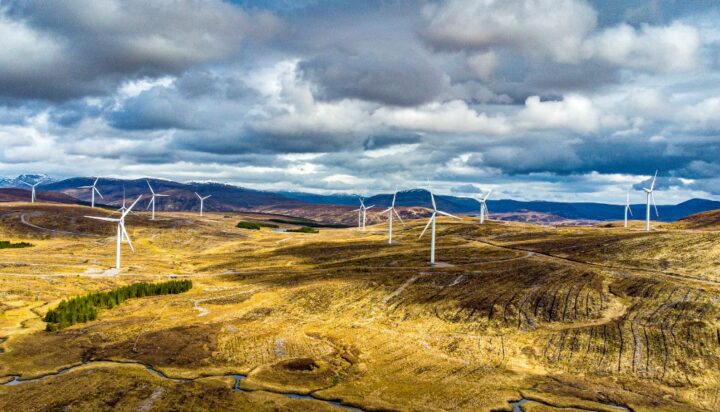 The Scottish Government has given additional consent to a joint venture of EDF Renewables and Wood for the Stornoway wind farm in Scotland.

The new consent will give the company behind the development the option to install cost-effective wind turbines.

That compares to a maximum of 36 turbines at up to 145 metres in the project’s earlier consent in 2012.

“During these consultations, we listened carefully to feedback from local people and consequently made changes to our proposal.”