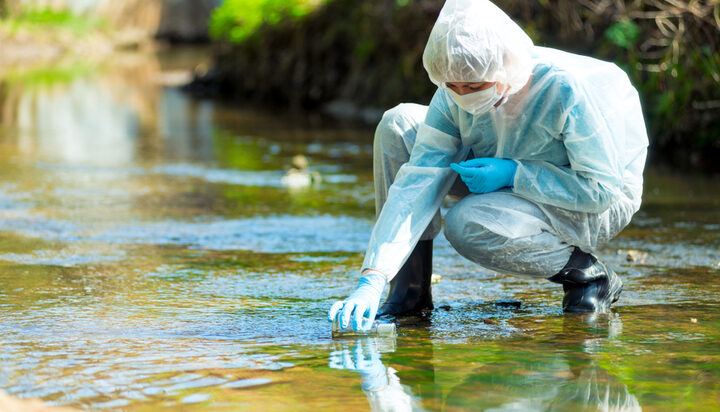 The Environment Agency (EA) has hinted at a new approach that could include much tougher punishment for “biggest and worst polluters”.

Speaking at the Westminster Energy, Environment and Transport Forum, EA Chief Executive Sir James Bevan said: “The future model I would like to see would also carry a much bigger stick. It would make regulated industries pay the full cost of their regulation.”

Sir Bevan added that currently, companies don’t pay the full cost as much of it is subsidised by the taxpayer.

He said: “It would make them pay the full cost of repairing any damage they do to the environment: they currently don’t do that either. And the model would carry much tougher punishment for the biggest and worst polluters.

“In cases of extremely harmful and reckless pollution – and we’ve seen far too much of that in the last few years – that would include fines so large they would put a major dent in companies’ bottom lines and sentences that would put their bosses in jail.”

These comments from the EA boss follow a worrying report by the Environmental Audit Committee which found that English rivers are facing every day a “chemical cocktail of sewage, slurry and plastic”.