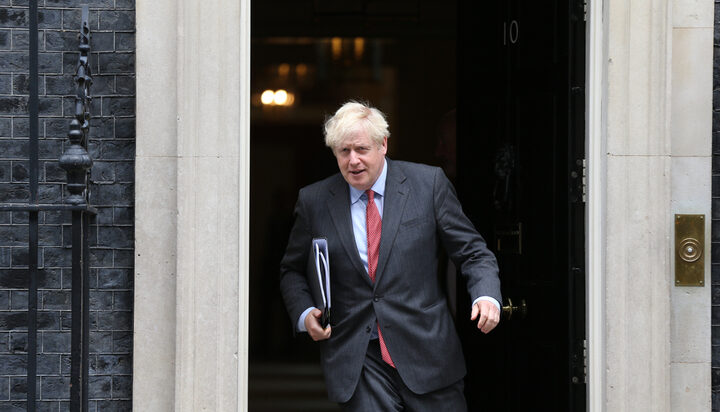 Five days before the much-awaited announcement of the new price cap, the government is expected to unveil energy bill rebates to limit the impact of soaring prices.

The ‘rebate and clawback’ scheme, said to be backed by both the Prime Minister and the Chancellor, will give customers £200 loans that they will pay back to suppliers in the coming years.

The programme will also see energy suppliers get access to £6 billion in loans.

The announcement for these state-backed loans could reportedly be made in the coming days.

In recent months, the government has rejected cutting VAT on energy bills as that move would benefit people who might not need the support.

Analysts had previously predicted that the price cap could increase by 50% to nearly £2,000 a year from 1st April.