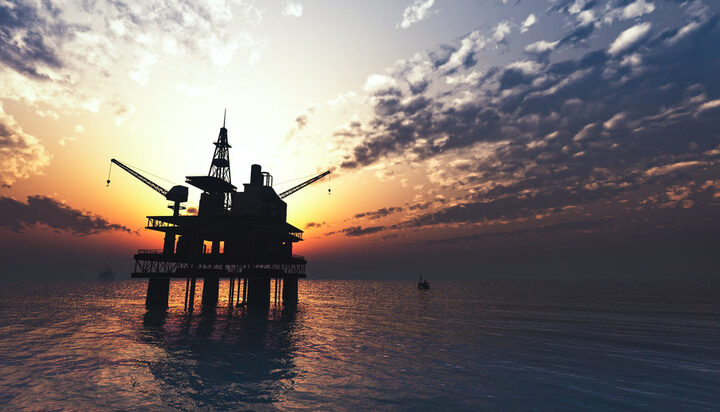 Climate groups have slammed the government for its decision to give the go-ahead to a new North Sea oil field just weeks after COP26 in Glasgow.

The Abigail oil and gas field off the east coast of Scotland, around 233 kilometres east of Peterhead, was approved by the Oil and Gas Authority, the UK regulatory authority responsible for licensing oil and gas projects.

The field will be developed by Israeli-owned Ithaca Energy.

Tessa Khan, Director of the campaign group Uplift, said: “Why is the government sanctioning an oil and gas development that will see little to no benefit for UK energy customers or taxpayers, which only worsens the climate crisis and where the only winners are the oil firm behind the project.”

Caroline Rance, Climate and Energy Campaigner, Friends of the Earth Scotland, commented: “Once again we see the UK Government saying one thing and doing another, having reaffirmed their commitment to ‘keeping 1.5ºC alive’ at COP26 and just weeks later approving new oil and gas fields.”

An OGA spokesman told ELN: “Our analysis shows that Abigail will be economic and won’t change the UK’s position as a net importer of oil and gas.

“The OGA will continuously hold the operator to account on emissions reductions as part of our stewardship.”

A government spokesperson told ELN: “While we are working hard to drive down demand for fossil fuels, there will continue to be ongoing demand for oil and gas over the coming years as we transition to lower carbon, more secure forms of energy generated in this country.

“We cannot turn off our domestic source of gas overnight , as recognised by the independent Climate Change Committee. That would put energy security, British jobs and industries at risk, and we would be even more dependent on foreign imports.”