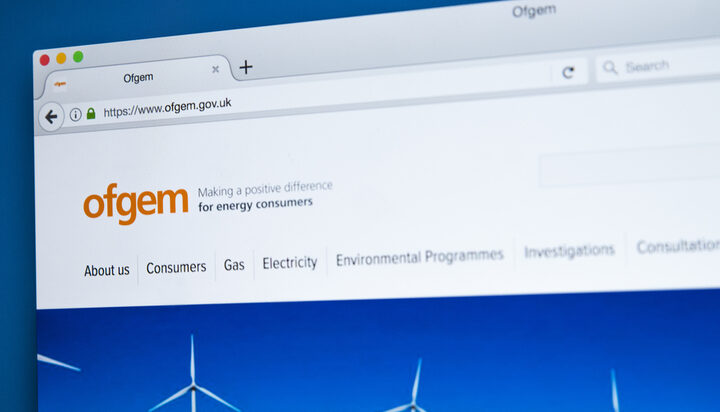 Ofgem’s Chief Executive Officer Jonathan Brearley has today hinted at more frequent changes in the level of the price cap.

Speaking during a Business, Energy and Industrial Strategy Committee’s session looking at energy prices and the impact the price has on household bills, the Ofgem chief said: “What I think we need to do at a minimum is make sure we update it (price cap) more frequently.”

Mr Brearley said the regulator’s proposal is to change the price cap every three months, although he understands that “there is a degree of discomfort with that” for consumer groups.

The chief of Ofgem also said that prices might rise if Russia were to invade Ukraine.

He said: “We run through a whole set of scenarios, one of which is extremely high prices and we expect that to come through for example if Russia invades Ukraine.”

With 29 collapses recorded in the retail market and four million customers affected by these changes, Mr Brearley dubbed the volatility seen as “extraordinary”.

The boss of the energy regulator said: “We have seen an unprecedented and an extraordinary scale of change in the wholesale gas market, we can’t find historically a change that’s had the pace, the scale and the sustainability that we have seen before.

“First and foremost, that has led to a huge rise in customer bills.”

Mr Brearley acknowledged that the previous week’s announcement was “extremely worrying” for people and “this is coming at a time when they are facing other much bigger financial pressures at the same time.”