It supports projects that reduce discharge of plastics, micro-plastics and other litter to the oceans through improved management of solid waste, wastewater and storm water 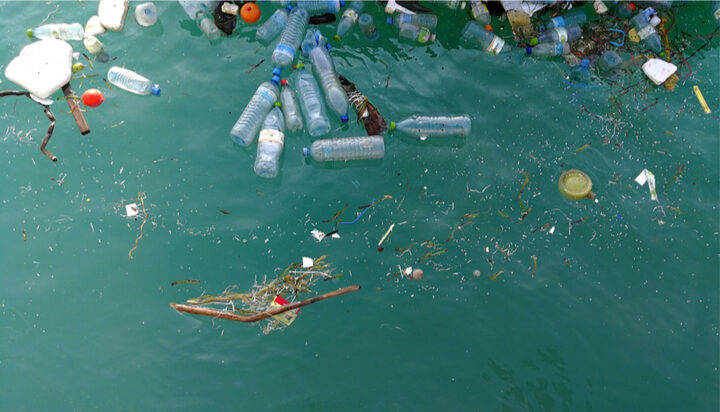 The largest common initiative dedicated to funding projects aimed at reducing plastic pollution at sea has doubled its commitment to provide €4 billion (£3.4bn) by 2025.

The Clean Oceans Initiative, over three years, has already achieved 80% of its target by providing €1.6 billion (£1.3bn) long term financing for public and private sector projects that reduce discharge of plastics, micro-plastics and other litter to the oceans through improved management of solid waste, wastewater and stormwater.

More than eight million tonnes of plastic waste enter the oceans every year, with the pollution threatening estuaries, coral reefs, fish and millions of families that rely on the oceans.

Better wastewater treatment and stormwater management in developing countries would stop some of the 1.5 million tonnes of micro-plastics that end up in the oceans every year.

Projects signed under the initiative so far will benefit more than 20 million people in Africa, Asia, Latin America and Europe.

They include improved wastewater treatment in Sri Lanka, china, Egypt and South Africa, solid waste management in Togo and Senegal and stormwater management and flood protection in Benin, Morocco and Ecuador.

The latest commitment is a boost from the €2 billion (£1.67bn) initially expected to be reached by 2023.

The Agence Française de Développement (AFD), the European Investment Bank (EIB) and KfW, acting on behalf of the German Federal Government, made the commitment to double the target, together with Cassa Depositi e Prestiti (CDP), the Italian National Promotional Institution and Financial Institution for Development Co-operation and Spanish Promotional Bank ICO, in addition to welcoming the European Bank for Reconstruction and Development (EBRD) as a new member.

AFD Chief Executive officer Rémy Rioux said: “I am proud that AFD Group is contributing, alongside five prominent public development banks (PDBs), to the strengthening of the Clean Oceans initiative, which has committed to doubling its financing to reach €4 billion by 2025.

“This commitment, which was announced at the One Ocean Summit in Brest, demonstrates that PDBs work closely with coastal and river stakeholders to reduce plastic pollution in the oceans resulting largely from land-based activities. I am also delighted that EBRD has joined this initiative, thereby reinforcing Team Europe in its fight to preserve the oceans.”