UK and Scottish Governments strike a deal on “green freeports”

Two “green freeports” will be established in Scotland 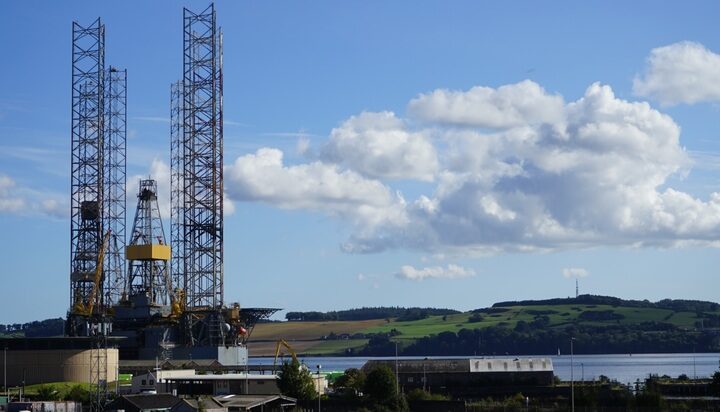 Image: Dundee has previously been suggested as a possible location for a freeport / Image: Shutterstock

The UK and Scottish Governments have agreed on a deal to establish two “green freeports” in Scotland.

The idea was brought forward by the UK Government to strengthen regional economies in England.

The bidding process is expected to begin in the spring and it will require applicants to set out how they will support a just transition to net zero emissions by 2045 and fair work practices.

UK Ministers will provide up to £52 million in seed funding to help establish green freeports.

Secretary of State Michael Gove said: “Green freeports help inject billions into the local economy, while levelling-up by creating jobs for local people, and opportunities for people all over the UK to flourish.”

Scotland’s Economy Secretary Kate Forbes said: “Scotland has a rich history of innovative manufacturers and so as we look to grasp the many opportunities of achieving net zero, the establishment of internationally competitive clusters of excellence will help us create new green jobs, deliver a just transition and support our economic transformation.

“We can only seize Scotland’s economic potential if we create secure, sustainable and satisfying jobs that also help build a fairer, more prosperous economy for everyone.”

Responding to the announcement, Alan James, Founder of Storegga, Lead Developer of the Acorn CCS project in Scotland, said: “The new Scottish green freeports are an important step towards meeting our net zero commitments in the UK.

“Scotland could become a world leader in green hydrogen production from offshore wind and a net importer of liquid carbon dioxide for permanent storage in the North Sea, recycling existing high tech oil and gas infrastructure.

“Scotland is uniquely placed to transition its oil and gas skills and existing industry to help the rest of the UK and Europe decarbonise.”