The energy sector is responsible for nearly 40% of methane emissions from human activities, the IEA says 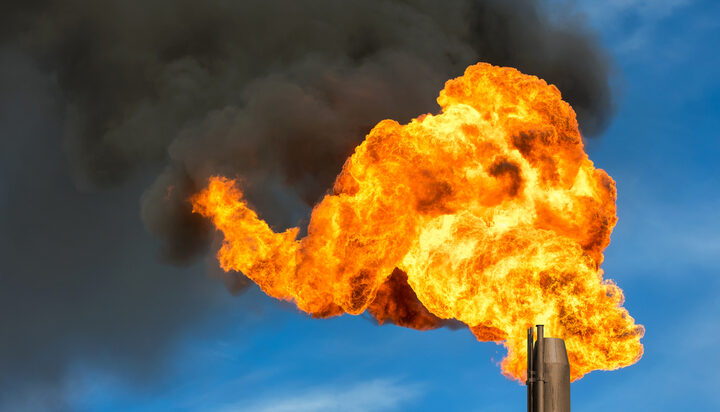 Governments around the world have heavily underreported the levels of methane emissions from the energy sector.

The worrying finding comes from the latest report by the International Energy Agency (IEA) which suggests global energy-related methane emissions are about 70% greater than the amount national governments have officially reported.

It is estimated that the energy sector accounts for around 40% of methane emissions from human activity.

The IEA’s Global Methane Tracker shows that methane emissions from the energy sector grew by just under 5% last year.

The report which is based on data received by satellites, suggests Texas and parts of Central Asia had significant emissions last year.

IEA Executive Director Fatih Birol said: “At today’s elevated natural gas prices, nearly all of the methane emissions from oil and gas operations worldwide could be avoided at no net cost.

“The International Energy Agency has been a longstanding champion of stronger action to cut methane emissions. A vital part of those efforts is transparency on the size and location of the emissions, which is why the massive underreporting revealed by our Global Methane Tracker is so alarming.”

A few days ago, an Imperial London College research found that London produces up to a third more methane than previously thought.