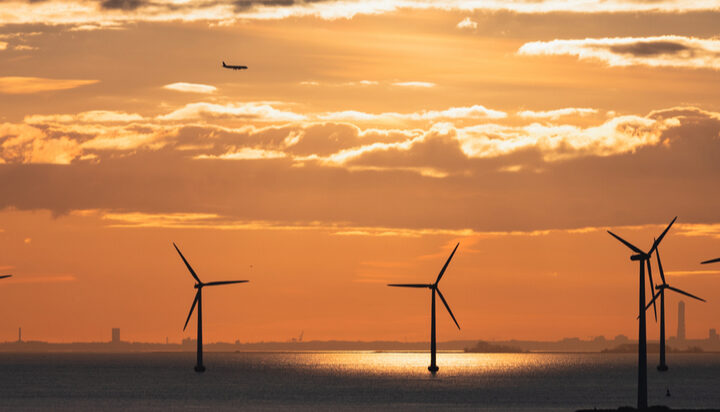 Companies have so far pledged billions for the rights to build offshore wind farms in a stretch of the Atlantic between New York and New Jersey.

The highest bid has been $900 million (£671m) for a lease area located off the coast of New Jersey.

Bidders plan to build wind farms in one of the six rental zones.

The auction, the first which takes place under the Biden administration, aims to sell seabed rights for more than 488,000 acres.