Shell to end partnership with Russia’s Gazprom after Ukraine invasion

That includes its stake in the Sakhalin-II liquefied natural gas facility, the Salym Petroleum Development and the Gydan energy venture, in addition to the Nord Stream 2 gas pipeline project 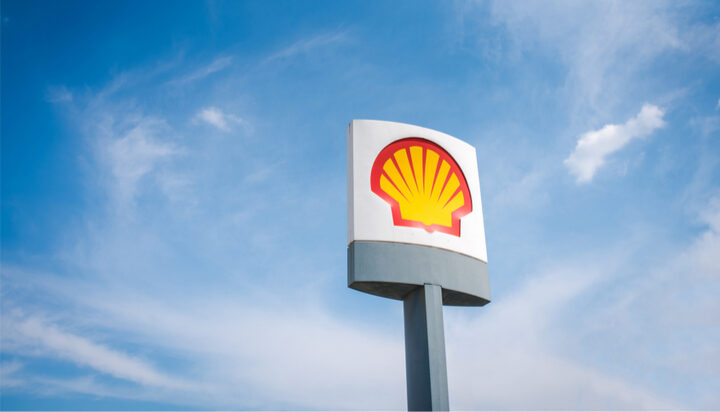 The Board of Shell has announced plans to exit its joint ventures with Russian energy company Gazprom following the invasion of Ukraine.

In addition, Shell is ending its involvement in the Nord Stream 2 gas pipeline project – it is one of five energy companies that have each committed to provide financing and guarantees for up to 10% of the estimated €9.5 billion (£7.9bn) cost of the project.

Ben van Beurden, Shell’s Chief Executive Officer said: “We are shocked by the loss of life in Ukraine, which we deplore, resulting from a senseless act of military aggression which threatens European security.

“Our decision to exit is one we take with conviction. We cannot – and we will not – stand by. Our immediate focus is the safety of our people in Ukraine and supporting our people in Russia. In discussion with governments around the world, we will also work through the detailed business implications, including the importance of secure energy supplies to Europe and other markets, in compliance with relevant sanctions.”

Earlier today I spoke to Shell's chief executive, Ben van Beurden. Shell have made the right call to divest from Russia – including Sakhalin II.

There is now a strong moral imperative on British companies to isolate Russia. This invasion must be a strategic failure for Putin.

UK Business and Energy Secretary Kwasi Kwarteng welcomed the move, stating Shell “have made the right call to divest from Russia”.

He tweeted: “There is now a strong moral imperative on British companies to isolate Russia. This invasion must be a strategic failure for Putin.”