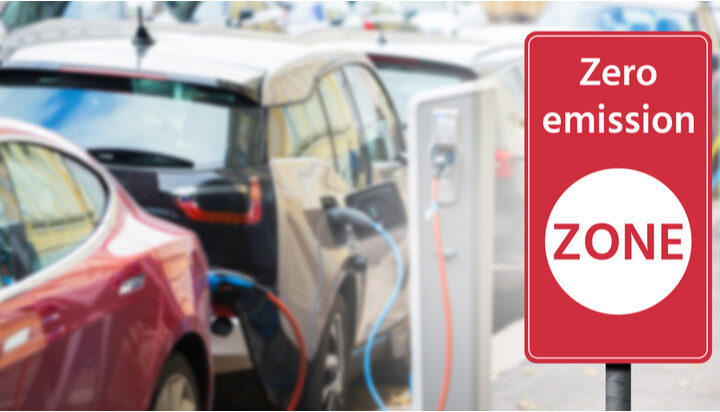 The country’s first Zero Emission Zone has been launched in Oxford.

The pilot scheme which is described as Britain’s first zero emission zone came into force yesterday and forces daily charges for all diesel and petrol vehicles, including hybrids.

The charge varies from £2 to £10 per day depending on the emission levels of the vehicle.

If successful, the zone which currently covers specific streets will be extended to cover most of Oxford city centre next year.

Councillor Tom Hayes, Deputy Leader and Cabinet Member for Green Transport and Zero Carbon Oxford, Oxford City Council, said: “The start of the zero emission zone pilot is a landmark event for the city of Oxford and our journey to tackle toxic air pollution and reduce our carbon emissions.”

It is estimated that transport emissions currently account for 17% of greenhouse gas emissions in Oxford.