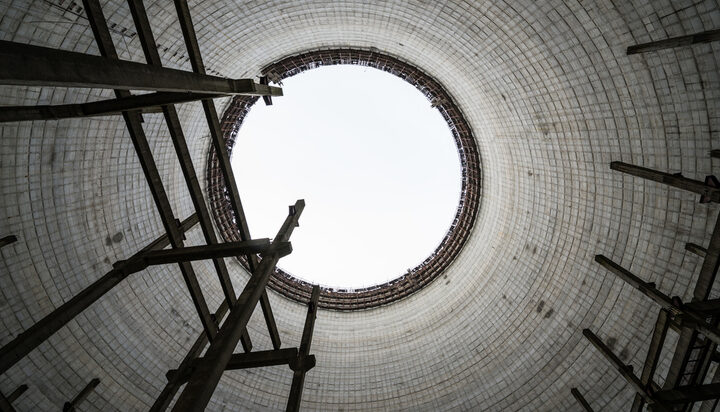 NATO and the United Nations have been urged to “immediately introduce” no-fly zones over all Ukrainian nuclear power plants.

On Sunday, the International Atomic Energy Agency (IAEA) said it was informed by Ukrainian authorities that management of (NPP) is now under orders from the commander of the Russian forces.

Ukraine also reported that any action of plant management – including measures related to the technical operation of the six reactor units – requires prior approval by the Russian commander.

IAEA Director-General Rafael Mariano Grossi expressed grave concern about this development as it contravenes one of the seven indispensable pillars of nuclear safety.

The boss of the largest Ukrainian energy group, DTEK Chief Executive Officer Maxim Timchenko said: “It was a miracle that Russian shells did not hit the reactor or its supporting system.

“The civilised world cannot afford to silently watch the shelling of nuclear power plants, attempts to storm power plants or allow Russian military aircraft to fly over them.

“There is too much at stake to just rely on luck. Humanity survived Chernobyl and Fukushima
but now Russia threatens another disaster of an even greater scale.

“We have to prohibit any use of aviation, drones or cruise missiles in a 30-kilometre zone around all five or our nuclear power plants. This goes way beyond the security of Ukraine. The fate of hundreds of millions of lives is at stake.”