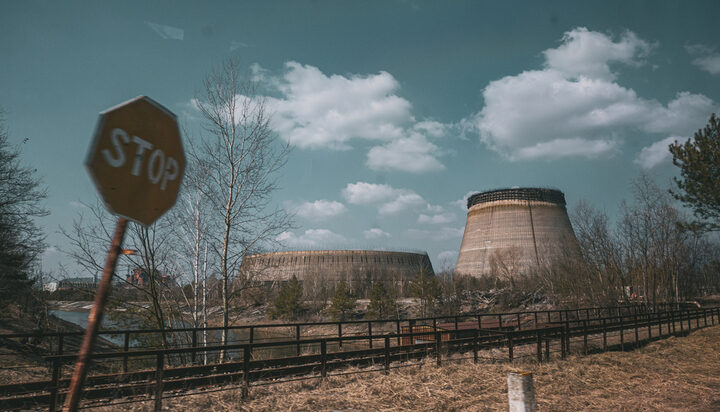 The loss of power at the Chernobyl Nuclear Power Plant in Ukraine will not have a critical impact on safety, however, it is “likely to lead to a further deterioration of operational radiation safety at the site”.

That’s according to the International Atomic Energy Agency (IAEA), which believes the lack of electricity could create “additional stress” for around 210 technical experts and guards who have not been able to rotate for the past two weeks, “in effect living there around the clock”.

IAEA Director General Mariano Grossi agreed with the Ukrainian regulator that the nuclear plant’s disconnection from the electricity grid would not critically impact essential safety functions at the site immediately and radiation levels were normal but made it clear the situation there was deteriorating.

Lack of off-site power at #Chornobyl Nuclear Power Plant “likely to lead to a further deterioration of operational radiation safety at the site and create additional stress for around 210 technical experts and guards,” @rafaelmgrossi said.

The site consists of various radioactive waste management facilities – the IAEA added the volume of cooling water in the pool is sufficient to maintain effective heat removal from the spent fuel without a supply of electricity.

It also has reserve emergency power supplies with diesel generators and batteries, which the facility now has to rely on.

Mr Grossi said: “From day to day, we are seeing a worsening situation at the Chornobyl NPP, especially for radiation safety and for the staff managing the facility under extremely difficult and challenging circumstances.

“I repeat my urgent appeal to the forces in effective control of the plant to respect internal radiation protection procedures, to facilitate the safe rotation of staff and to take other important steps to ensure safety.”

In addition, the IAEA said it had lost remote data transmission in recent days from its safeguards systems installed to monitor nuclear material at the Chernobyl plant and the Zaporizhzhia nuclear power plant, now controlled by Russian troops.

Mr Grossi added he was concerned about the sudden interruption of such data flows to the IAEA’s Vienna headquarters from the two sites, where large amounts of nuclear material are present in the form of spent or fresh nuclear fuel and other types of nuclear material.

The reason for the disruption was, however, “not immediately clear”.

The IAEA Director General said: “The remote transmission of data from IAEA safeguards equipment located at nuclear sites around the world is an important component of our safeguards implementation, in Ukraine and globally.

“Such systems are installed in several facilities in Ukraine, including all nuclear power plants and enable us to monitor nuclear material and activities at these sites when our inspectors are not present.”

Mr Grossi is travelling to Antalya today at the invitation of Turkish Foreign Minister Mevlüt Çavuşoğlu and hopes to “make progress on the urgent issue of ensuring the safety and security of Ukraine’s nuclear facilities”.