The EBRD has revealed that it has been managing more than €2.5 billion in international funds to transform the site 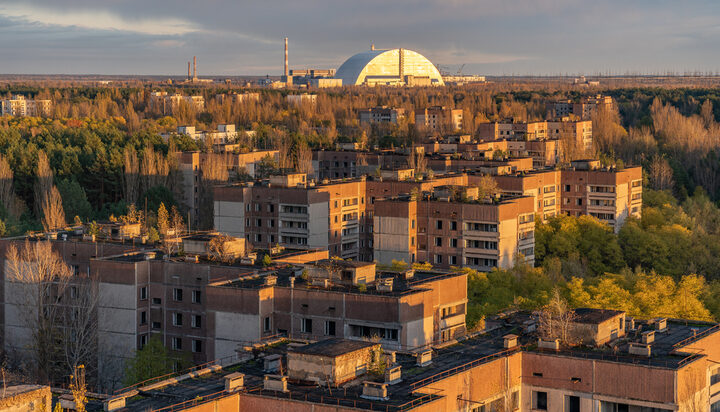 The European Bank for Reconstruction and Development (EBRD) has expressed its concerns over the situation at the Chernobyl nuclear power plant after the invasion of Russian forces.

As of Friday 11th March, the International Atomic Energy Agency (IAEA) said it was informed by Ukraine’s nuclear regulator that it had lost all communication with Chernobyl nuclear power plant.

The Chernobyl facilities have been operated by the same shift of employees for more than two weeks.

The EBRD has been managing more than €2.5 billion (£2.1bn) in international funds to transform Chernobyl since 1995.

In a statement, the EBRD said: “Transforming Chernobyl was a long-term challenge. Through the EBRD-managed funds the international community, together with Ukraine, has managed to transform Chernobyl into an environmentally safe and secure site.

“It has created the foundations to develop and implement a national nuclear safety strategy for the coming decades.

“The ongoing war must not be allowed to ruin these achievements.”

A few days ago, it was reported that Belarus might connect its grid with the nuclear power plant.