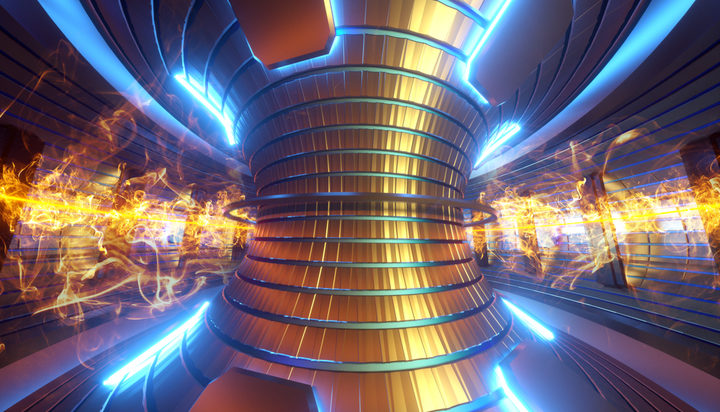 An Oxfordshire-based company has hit a new milestone for commercial fusion energy, achieving a plasma temperature of 100 million degrees Celcius with its device, a spherical tokamak.

That is the threshold required for commercial fusion energy, Tokamak Energy has explained.

Two years ago, the company was awarded $580,000 (£440,000) from the US Government to tackle challenges related to developing nuclear fusion technologies.

It also received £10 million in government funding from BEIS.

Kwasi Kwarteng, Secretary of State for Business, Energy and Industrial Strategy (BEIS) said: “The government’s fusion strategy, published last year, is designed to support companies like Tokamak Energy to make fusion energy a reality. I look forward to further milestones in the months and years ahead.”

“Our next device will combine these two world-leading technologies for the first time and is central to our mission to deliver low-cost energy with compact fusion modules.”

Last month, it was reported that a reactor in Oxford broke its own world record for fusion energy output.

In case you missed it, watch what Nickolas Hawker, Chief Executive officer of First Light Fusion told ELN about how fusion will change the world within the next decade.