Customers on direct debit face energy bill payments of up to £250 per month, according to new research 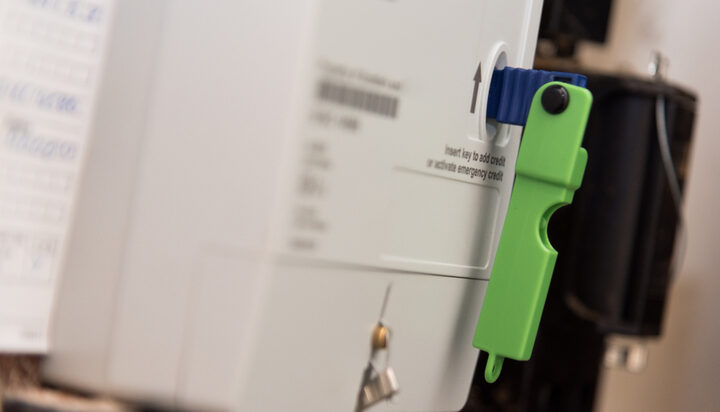 The future looks bleak for millions of households which are predicted to face skyrocketing energy bills as a result of the ongoing war between Russia and Ukraine.

Charity Fuel Bank Foundation predicts that energy costs for customers with prepayment meters could peak at £428 a month by January 2023 as the conflict between the two countries continues to push gas and oil prices up.

Customers who pay by direct debit also face payments of up to £250 per month, according to the report.

That translates to an increase of more than £144 on current costs.

Last month, the energy regulator announced the new price cap revealing an increase of £693 on energy bills from 1st April.

“To put this into context, if annual fuel bills reach £3,000, which they realistically could, the WHD payment would need to be around £2,000 to have any sort of financial benefit.

“The government needs to act now to protect the most vulnerable ahead of the significant price hikes at the end of the year and the start of 2023. Failure to do so will result in a catastrophic fuel poverty crisis.”

In case you missed it, listen to the latest ELN podcast which looks at the scale of fuel poverty, the new pandemic.