Will the UK extend the life of nuclear plant by 20 years amid energy crisis? 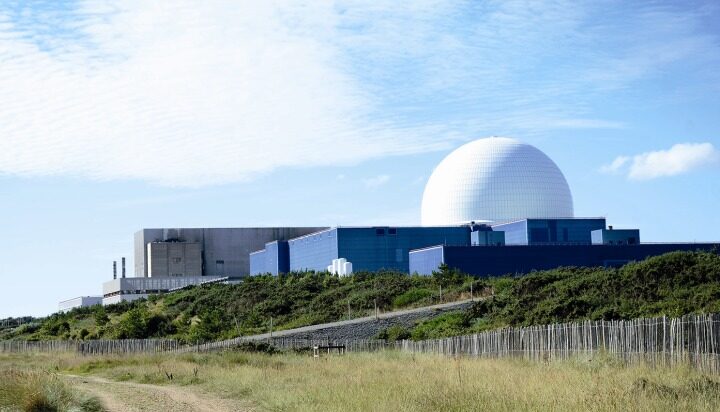 Sizewell B station in Suffolk is part of a fleet of nuclear plants that have saved the UK 1.2 billion tonnes of carbon emissions. (Image: EDF)

The UK is reportedly considering extending the life of the Sizewell B nuclear power station on England’s east coast by 20 years in light of Russia’s unjustified invasion of Ukraine.

The move is part of several options which are currently under consideration as the government prepares its new energy supply strategy.

The Business and Energy Secretary had previously confirmed that the new guidance will supercharge the UK’s renewable energy and nuclear capacity and will support the North Sea oil and gas industry.

The government is under pressure to help the UK move away from dependence on Russian energy, increase its self-reliance and boost energy security.

An EDF spokesperson told ELN: “EDF is looking at extending the operational life of Sizewell B power station by 20 years, from 2035 to 2055.

“This will protect jobs and importantly the UK energy security as the site provides 3% of the nation’s electricity demand.

“A final decision will be made by EDF in 2024, and this has to be ratified by the government.”

A few days ago, reports claimed that the government was in discussions with EDF to keep a coal-fired power station in Nottinghamshire.