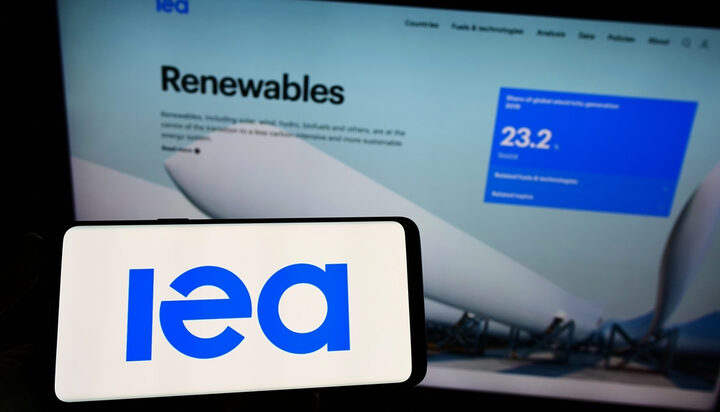 The International Energy Agency has announced the reappointment of Dr Fatih Birol as its Executive Director.

That will be the third term for Dr Birol as head of the Paris-based intergovernmental organisation.

The vote took place during a two-day meeting, chaired by US Energy Secretary Jennifer M. Granholm with energy and climate ministers from more than 40 countries.

Earlier this month, the IEA published a roadmap to help countries cut their oil consumption amid fears of the “biggest oil supply shock in decades”.

Secretary Granholm commented: “Our decision today for an additional term for Dr Birol as IEA Executive Director again confirms our confidence in his skills and expertise.”

Dr Birol said: “The energy world is changing fast and needs to change faster still. With our new mandates we are now ready to respond and chart a new course for the IEA, not just for the next two years but for decades to come.”

Fatih Birol has served as IEA’s Executive Director since September 2015.