Why should you take your meter reading today?

Today has been billed ‘Meter Reading Day’ – but why? 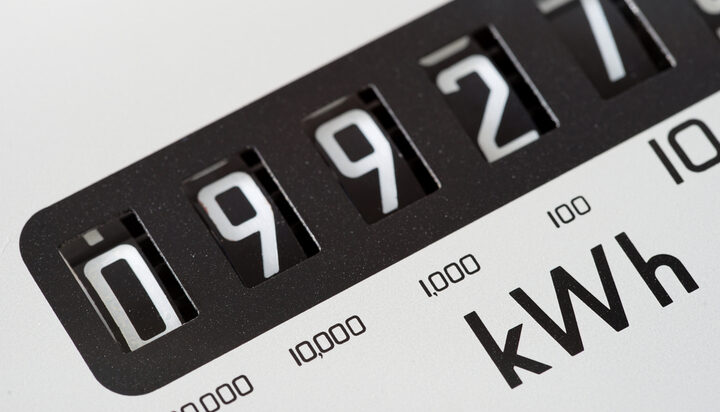 The energy price cap is set to increase by £693 on the 1st April, which has lead to customers being urged to take a meter reading today.

Comparison site GoCompare and money-saving guru Martin Lewis are some of those that have informed consumers that the best thing to do to avoid being charged higher rates for energy consumed before April is to submit a reading today.

“What I’m suggesting everybody does, everybody, is you take a meter reading, preferably Thursday evening.”

The energy market has been a tumultuous place in the past few months and this increase in the price cap has already seen comparison sites like GoCompare slow its energy comparison options, with such little options on the market.

Since the start of last year, more than 30 energy suppliers have gone under – including large industry names such as Bulb Energy and Utility Point.

A combination of factors have exacerbated the situation, including a substation fire connecting Britain to France in September; increasing British reliance on gas and then Russia’s invasion of Ukraine which has led to gas prices hiking even further.

Ben Dhesi, CEO and Founder of the HUGO Energy App, commented: “Taking a meter reading today is sound advice and taking a time stamped picture as evidence. If you have a smart meter, then this is not required, as smart meters take meter readings every 30 minutes and the suppliers have access to this data. Customers can also access their data via the apps like ours.”

Learn more about the HUGO Energy App and how it can help you save energy here.

Meter readings are being suggested as a means to protect consumers and prove when energy was consumed within a certain price bracket.