Ukraine informed the International Atomic Energy Agency, in writing, that Russia had transferred control of the nuclear plant to Ukrainian personnel and moved two convoy of troops towards Belarus 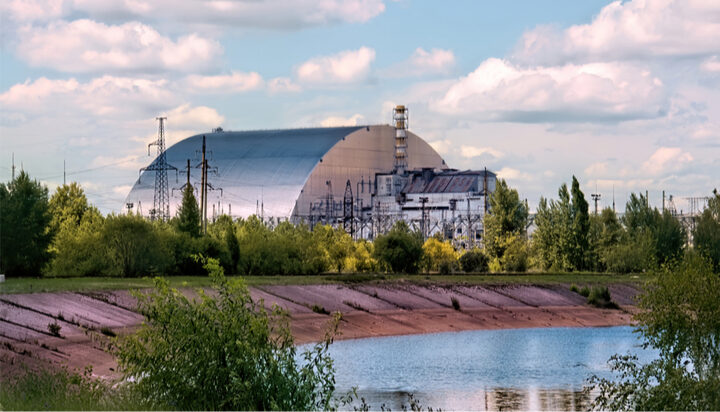 Russian forces that had been in control of the Chernobyl Nuclear Power Plant in Ukraine since the end of February have left the site.

Ukraine informed the International Atomic Energy Agency (IAEA), in writing, that Russia had transferred control of the nuclear plant to Ukrainian personnel and moved two convoy of troops towards Belarus.

A third convoy also left the city of Slavutych, where many of the Chernobyl nuclear plant staff live.

However, Ukraine has not reported any rotation of staff at the site since 20th and 21st of March 2022.

IAEA Director General Rafael Mariano Gross, who is currently in Ukraine, said the Agency is in “close consultations” with Ukrainian authorities on sending its first assistance and support mission to the site over the next few days.

He added: “The IAEA has not been able to confirm reports of Russian forces receiving high doses of radiation while being in the Chornobyl Exclusion Zone. The IAEA is seeking further information in order to provide an independent assessment of the situation.”

It follows discussions with senior Ukrainian government officials yesterday to review steps that need to be taken to immediately deliver urgent nuclear safety and security assistance to Ukraine.