While the Commission did not name any of the companies raided, reports allege two of them were Gazprom Germania and Wingas, both subsidiaries of Russia’s state-owned gas supplier Gazprom 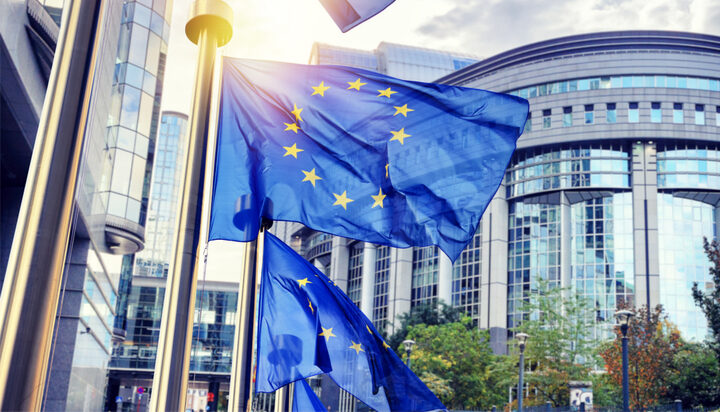 The European Commission has carried out unannounced inspections at several companies involved in the supply, transmission and storage of natural gas in Germany on suspicion of violating competition rules.

The Commission, which did not name any of the companies raided last week, said it has concerns the inspected firms may have violated EU competition regulations that prohibit abuse of a dominant position.

However, the Commission stated; :The fact that the Commission carries out such inspections does not mean that the companies are guilty of anti-competitive behaviour nor does it prejudge the outcome of the investigation itself.

“The Commission fully respects the rights of defence in its antitrust proceedings, in particular the right of companies to be heard.”

Reports allege two of the companies raided were Gazprom Germania and Wingas, both subsidiaries of Russia’s state-owned gas supplier Gazprom.

The news follows the Commission, last month, singling out Gazprom for potential violations of competition regulations.

It said: “The Commission continues its investigation into the gas market in response to concerns about potential distortions of competition by operators, notably Gazprom.”

Gazprom holds stakes in several companies that own or operate natural gas storage facilities and pipelines.