Whether these will include Russian energy is still being debated 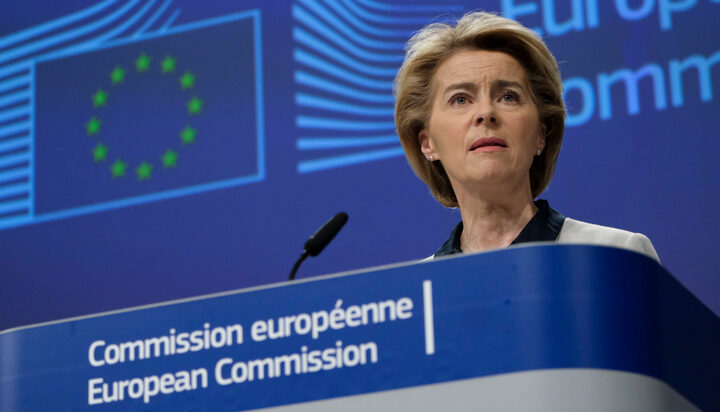 The European Union is considering the imposition of new sanctions on Putin’s Russia to force troops to retreat from Ukraine.

This new package of sanctions will reportedly include aeroplane leasing, trade of products such as jet fuel, steel products and luxury goods.

Whether to include energy imports in this package is still being debated by member states, with many still heavily reliant on Russian gas.

Violence in Ukraine is still rife, with reports surfacing that mass killings of civilians have taken place in Bucha, near Kyiv and war crimes continually happening throughout the country.

These reports have led to many pushing the EU to take further action against Russia.

Lithuania became the first EU country to pull the plug completely on Russian energy, with Germany stating it would rather ration gas than take imports from Moscow.

However, some EU nations are not willing to have a complete ban on energy imports to keep their energy security at a safe level.

The European Commission refused to comment on the proposed sanctions.