The move aims to support customers in financial hardship 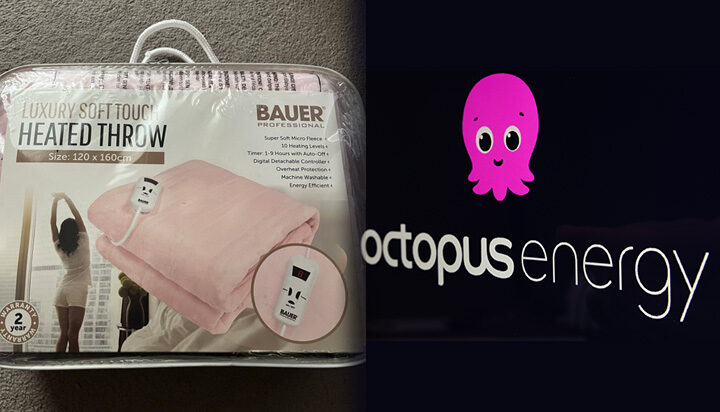 Octopus Energy has given away 5,000 electric blankets to some of its vulnerable customers amid soaring energy bills.

Electric blankets can provide a cheaper alternative to central heating.

The move is believed to keep customers’ energy bills as low as possible.

With the new price cap already in force, billpayers have been hit hard by the rising cost of living.

An Octopus Energy spokesperson told ELN: “Sending out electric blankets was just one of the things we’ve done to help customers – especially those who need it most.

“We chose electric blankets as they are an incredibly efficient way to heat a single person who lives alone and to save customers from paying to heat an entire space.

“A gas boiler uses around 25kW to heat a small home. So using an electric blanket to heat a person is about 250 times less energy-intensive than using a boiler to heat a whole house.”

A study by Resolution Foundation found that more than five million English households could be pushed into fuel stress after the latest increase in energy bills.

Just received my heated blanket from @OctopusEnergy, perfect timing on such a cold day! Thank you so much.. yet another example of the excellent customer service they offer 🙂 pic.twitter.com/qoT07QsbSM