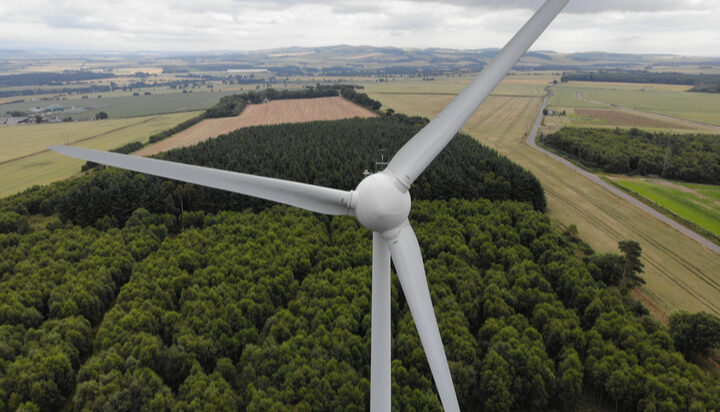 The government is reportedly considering ditching a green levy to alleviate the pressures on household energy bills.

According to The Telegraph, the Cabinet discusses the benefits and the drawbacks of that move that could be introduced before this winter.

The green levy which adds £153 to average energy bills is used to subsidise renewable energy schemes.

The expansion of renewable energy sources is a key component of the recently announced Energy Security Strategy.

It has been reported that a group of MPs support the idea of axing the green levy, a tax touted by the Chair of the Education Select Committee Robert Halfon as a “millstone around people’s necks”.

“These levies represent a small fraction of bills and are down from 12% last year to 8% this year. The levies fund vital support schemes like the Warm Home Discount and energy efficiency measures.

“This saves pensioners and low income and vulnerable households hundreds of pounds a year and drives investment in renewables, saving consumers money on their energy bills overall in the past decade.”