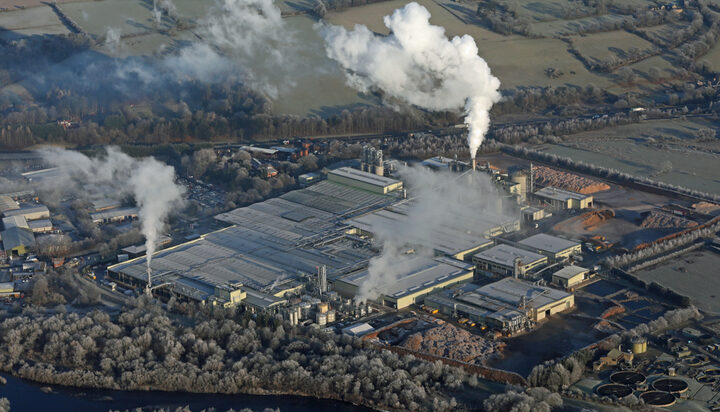 The government will step in to keep factories running as energy bills are hitting customers and businesses alike.

The Chancellor is expected to announce that the existing Energy-Intensive Compensation Scheme, which expired in March, will be extended for three more years and will increase the level of aid to up to 100%.

The programme is designed to help big energy users stay competitive in the international market.

The scheme provides businesses with relief from the costs of the UK Emissions Trading Scheme and the Carbon Price Support mechanism in their electricity bills.

A few months ago, a report by the trade association UK Steel suggested manufacturers had to pay nearly 61% more for electricity than their counterparts in Germany and almost 51% more than in France.

A government spokesperson told ELN: “As set out in the British Energy Security Strategy, we will extend the energy-intensive industries compensation scheme for a further three years and will increase the overall budget accordingly.

“Further details will be set out later this week. We will also consider other measures to support business including increasing the renewable obligation exemption to 100%.”