Queen’s Speech should include an Energy Bill, says industry

The new legislation could help the UK move faster towards a low carbon energy system, according to a new report 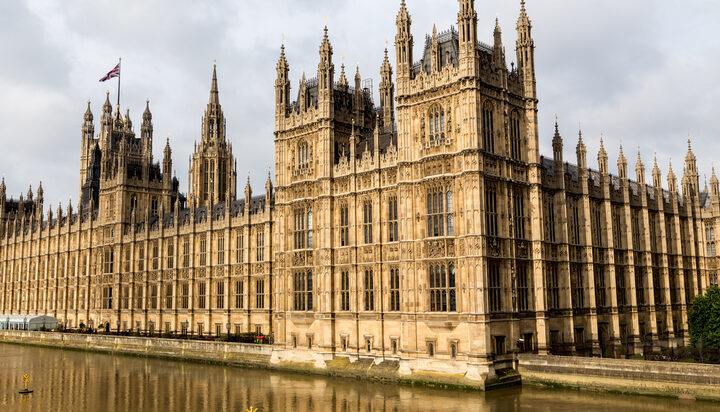 The industry has called for the inclusion of an Energy Bill in the Queen’s Speech on Tuesday.

Energy UK said the new energy legislation could provide the necessary framework and support for the government’s commitments to build a low carbon power system by 2035.

A new Energy Bill could focus on the expansion of technologies such as carbon capture and storage, hydrogen and heat pumps, the trade body said.

It added that the government should look at moving costs off bills to encourage consumer adoption of these low carbon technologies.

Energy UK has also called for stronger regulations to make homes fit for the future and a removal of existing planning barriers.

Dhara Vyas, Energy UK’s Director of Advocacy, said: “With record energy bills at present, resulting from unprecedented international gas prices, we must seize this opportunity to expand our own sources of domestic, clean energy along with encouraging the widespread adoption of low carbon technologies.

“This country now has a raft of ambitious targets in place and the focus must now be on delivering these.

“We can only do this with a Bill that enables our sector to do what we need to do now and deliver on the full potential of the future energy system – so that progress isn’t being blocked by outdated legislation and regulations drawn up for a different time.”