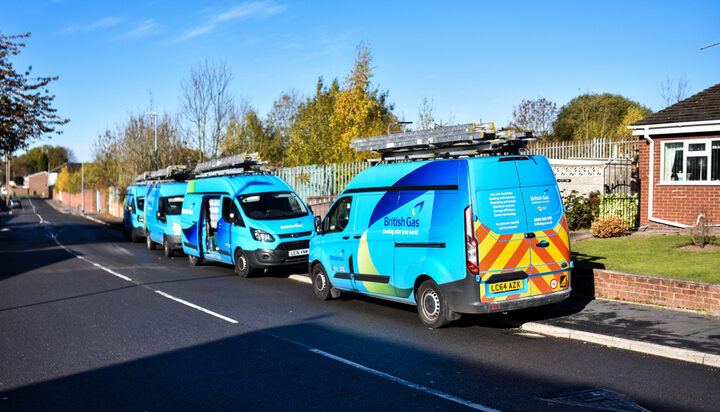 British Gas workers have accepted a new pay deal following a “fire and rehire” dispute with the company.

The Leader of Leeds City Council who opposed the company’s plan had previously sent a letter to the boss of Centrica urging him to withdraw it.

GMB Union said the deal, worth at least 5%, came a year after 43 days of strike action which saw 460 engineers sacked during the company’s fire and rehire scheme.

Andy Prendergast, GMB National Secretary, said: “We are pleased we have been able to negotiate a deal that helps members and their families.

“Like any deal, it is far from perfect, but it puts money in workers’ pockets and our reps need to be applauded for the way that they have held the business to account and delivered for their members.”

In a statement, British Gas said: “We’re pleased to have reached this pay agreement with our trade unions – the increasing cost of living and a UK skills shortage are concerns for all major employers.

“This will help thousands of our customer facing colleagues who do an incredible job looking after our customers. We also want to future proof our ability to attract and retain skilled talent in a highly competitive market.”