The energy saving upgrades are expected to help public bodies, local authorities and taxpayers save around £650m per year on energy bills over the next 15 years 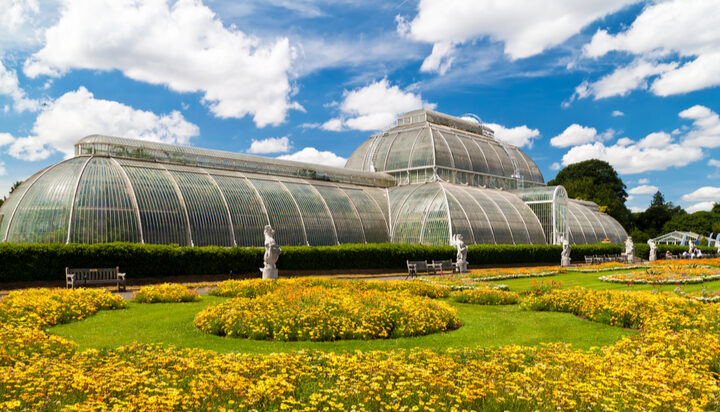 Public sector buildings across England are being provided a total of £553 million of funding to install affordable, low carbon heating and energy efficiency measures.

The upgrades in hospitals, schools, libraries, museums and leisure centres are expected to help local authorities, public bodies and taxpayers save an estimated £650 million per year on energy bills over the next 15 years.

A total of 160 public sector organisations, including Birmingham Children’s Hospital, Manchester Fire and Rescue and historic venues at the Royal Botanic Gardens, Kew, are to install technologies such as heat pumps, doubling glazing, LED lighting and insulation, with funding provided through the government’s Public Sector Decarbonisation Scheme.

Upgrades are already underway, with the first phase alone supporting up to 30,000 clean jobs in the energy efficiency and clean heating sectors.

The scheme supports the aim of reducing emissions from public sector buildings by 75%, compared to 2017 levels, by 2037.

The latest funding is the first part of an overall £1.425 billion due to be allocated through the third phase over three years until 2025.

“This funding will bring significant savings for taxpayers of well over half a billion pounds each year by making public buildings cheaper to run, heat and cool, whilst supporting economic growth and jobs across the country.”

One of the recipients of the latest funding round is Greater Manchester Combined Authority to install low carbon heating in various notable institutions, including the National Football Museum and Manchester University.

Andy Burnham, Mayor of Greater Manchester added: “Here in Greater Manchester we know we need to be taking bold and meaningful steps at every level to become carbon neutral by 2038. By moving towards a greener economy we can foster new skills and create thousands of good jobs, powering our recovery from the pandemic and charting a course to a more sustainable, low carbon future.

“The £100m funding that we’ve been awarded so far is helping our public sector to lead the way in this effort, showing exactly what we can achieve with the right investment and a collaborative approach. We’ve retrofitted more than 130 public buildings and cut more than 8,000 tonnes of harmful emissions, at the same time as supporting and safeguarding almost 2,000 jobs in our local economy.

“We hope this is just the start of a renewed effort to work together at national and local level, helping us to go further and faster in cutting emissions and tackling the climate emergency.”