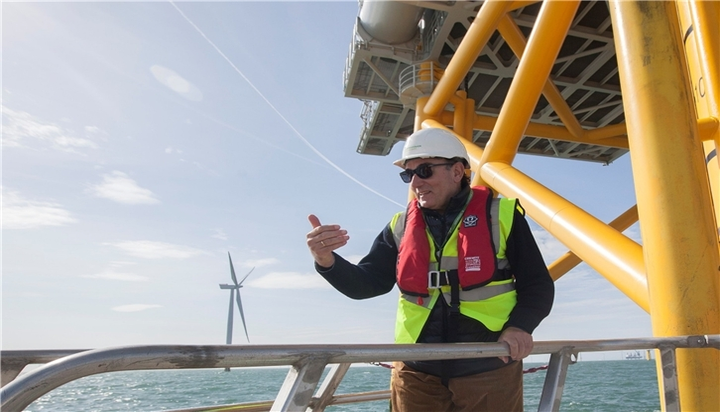 Ignacio Galán, Chairman of Iberdrola, announced at the World Economic Forum in Davos that the company will invest €3 billion in green hydrogen in a bid to accelerate the European Green Deal.

The commitment is part of a “Manifesto on Implementing the European Deal” the company signed.

That is aimed at reducing net greenhouse gas emissions by at least 55% by 2030.

Earlier this month, the company launched what was described as the largest green hydrogen plant for industrial use in Europe.

The plant in Spain is forecast to produce around 3,000 tonnes of green hydrogen every year.

The Chairman of the Spanish utility highlighted that green hydrogen is set to bring enormous industrial opportunities to energy uses that are difficult to electrify.