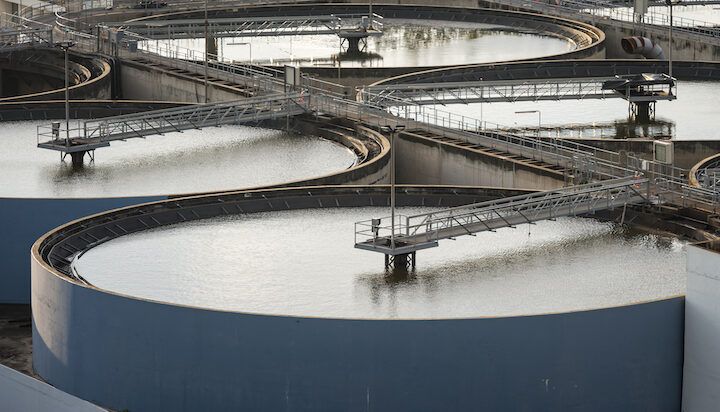 EU antitrust regulators raided several companies that are active in the construction of networks and treatment plants for drinking water and wastewater over alleged bid-rigging.

The European Commission said it has concerns certain companies may have violated EU antitrust regulations that prohibit cartels and restrictive business practices.

It states: “The inspections concern an alleged case of bid-rigging in tenders involving EU funds for the construction of networks and treatment plants for drinking water and wastewater.”

The Commission added carrying out such inspections does not mean the companies are guilty of anti-competitive behaviour “nor does it prejudge the outcome of the investigation itself”.

The duration of the investigation depends on a number of factors, including the complexity of each case, the extent to which the companies and associations concerned co-operate with the Commission and the exercise of the rights of defence.

Under the Commission’s leniency programme, companies that have been involved in a secret cartel may be granted immunity from fines or significant reductions in fines in return for reporting the conduct and co-operating with the Commission throughout its investigation.

Individuals can report cartel or other anti-competitive behaviour on an anonymous basis through the Commission’s whistle-blower tool.