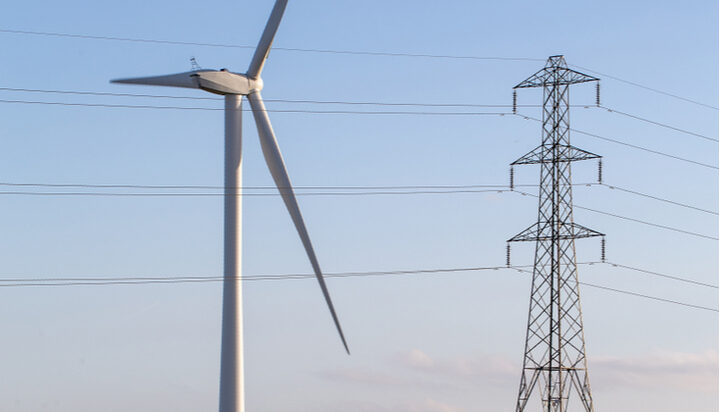 bp has acquired a 40% stake in Australia’s largest renewables project – which will include solar, wind and hydrogen.

With estimations the project will cost $30 billion (£24.8bn), once it is completed it will become one of the largest renewable energy hubs worldwide.

Annually, the facility will produce 26GW of solar and wind power – representing more than a third of Australia’s overall generating capacity – as well as 1.6 million tonnes of green hydrogen.

bp has set an ambitious aim to eventually own a 10% share of global hydrogen markets, as the gas and technology associated with it continues to grow in popularity.

The project still needs the green light from the Australian government, which last year refused its application on the grounds of it being a threat to local wildlife and the environment.

However, the message from the consortium is one of confidence that given a reworking in the planning application will see it approved.

bp’s Executive Vice President of low carbon energy, Anja-Isabel Dotzenrath, said the project can become a “cornerstone” for the company in its net zero aims.

“It will also serve as a long-term clean energy security contributor in Asia Pacific, helping countries such as South Korea and Japan to decarbonise.”

How much was paid for the 40% stake by bp has not been disclosed.