The number of those who said they were unable to pay for boiler maintenance services rises to 90% in London, according to a report 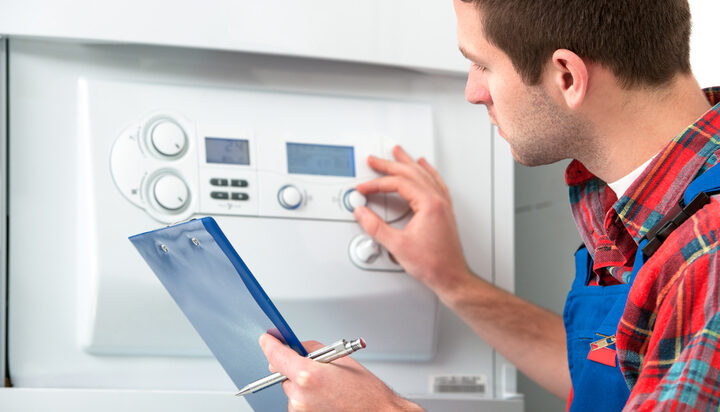 That’s according to a new survey conducted by JustServicesGroup which shows nearly half of the people in the UK are putting off boiler repair, service or replacement.

Of these, almost 23% blame this on the cost of living crisis and a further 23% say it is because they simply cannot afford to.

The poll of 2,000 people also suggests that this number soars in the UK’s capital as nearly 90% of Londoners admitted that they are postponing boiler management as they cannot afford the repair.

It is estimated that more than a quarter of people in the UK have C and D boilers, meaning they are between ten and 15 years old.

Nearly 9% of Britons have E and F-rated boilers, which means the efficiency is as low as 70%-78%.