Is the UK mulling plan to cut pipelines to EU in a gas supply emergency scenario? 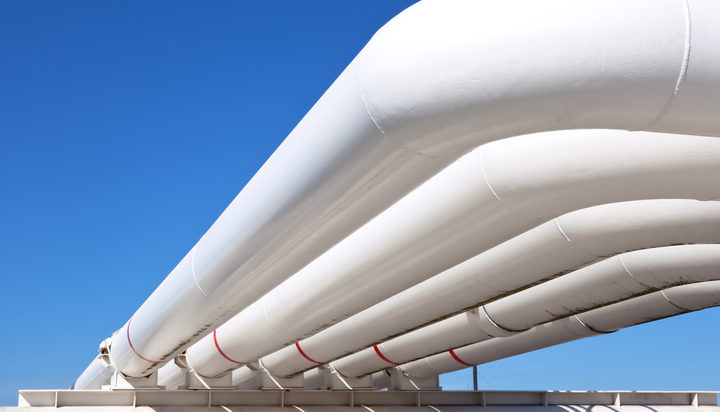 The UK may reportedly have to stop supplying gas to Europe if extreme shortages hit the country.

It has been reported that under emergency measures National Grid could cut off gas pipelines to the Netherlands and Belgium if the war in Ukraine put more pressure on the domestic gas supply.

Closing the interconnectors would allegedly be part of a four-step plan which would include gas rationing and cutting supplies to big industrial users, according to the Financial Times.

Earlier this week, European ministers agreed on new gas storage rules – these will see European countries fill their underground gas storage sites to at least 80% of their capacity before this winter.

A government spokesperson told ELN: “We remain fully confident in our security of supply over winter, with the UK having one of the most reliable and diverse energy systems in the world.

“In the extremely unlikely event of a supply emergency, National Grid Gas have longstanding emergency procedures in place to protect the integrity of Britain’s gas network. All countries have such plans and there is absolutely nothing to suggest that these emergency procedures would be needed now.

“Our priority is to continue working together with our EU partners and allies to end reliance on Russian oil and gas.”

A National Grid spokesperson told ELN: “The UK is like other European countries in having gas emergency protocols which aim to protect household consumers – these protective measures cover household consumers on the island of Ireland as well as those in the UK.

“The UK has been well supplied with gas throughout the year, with reliable supplies coming in from the UK’s North Sea resources and from Norway. A strong stream of LNG deliveries (from a range of countries) supplemented this in the first quarter of 2022, and this pattern continues.”