The French state currently holds an 84% stake in the company 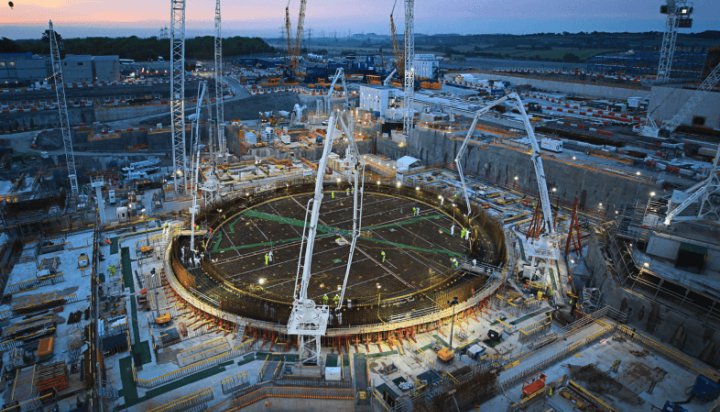 The French Government has unveiled plans to take 100% ownership of EDF.

The energy giant, the UK’s fourth-largest household energy supplier, which is building the country’s first nuclear power station in a generation, Hinkley Point C, has suffered a series of nuclear reactor shutdowns recently.

Currently, the French Government owns 83.9% of the company’s capital.

In a speech to France’s Parliament, Prime Minister Elisabeth Borne said: “We must have full control over our electricity production and performance.

“We must ensure our sovereignty in the face of the consequences of the war (in Ukraine) and the colossal challenges to come.

“To succeed in the ecological transition, you have to be able to manage it. I can confirm to you today the state’s intention to hold 100% of EDF’s capital.”

The announcement came as Europe is scrambling to find additional energy sources to cut its reliance on Russian oil and gas amid fears of an emergency in energy supplies this winter.

ELN has approached EDF for a response – the company declined to comment.