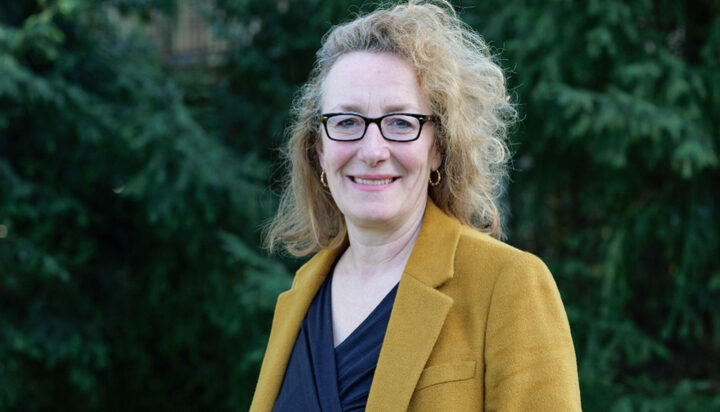 The Energy Institute (EI) has appointed Juliet Davenport as its new President.

Last year, Ms Davenport stepped down from her role as Chief Executive Officer of Good Energy and took up a non-executive Director position in the company, as well as its subsidiary Zap-Map.

In May, the Good Energy Founder announced she will not stand for reelection at the company’s annual general meeting.

Ms Davenport said: “For me, sustainable energy is a life’s passion and I am honoured to have been appointed as President of the EI, one of our industry’s oldest and most respected professional bodies.

“Revolutions require new mindsets and new voices. It’s not the first time the energy industry and its people have changed the world but, more than anything, the EI’s goal of attracting, developing and equipping the diverse future energy workforce is critical.”

Energy Institute Chief Executive Officer Nick Wayth said: “It’s of particular pride to me that the council remains one of the most diverse on record, with more than half the council being female and representing the breadth of the energy sector.

“Steve Holliday as President has been a pillar of support to the EI and I am equally confident of the same from Juliet Davenport as we accelerate our efforts to deliver the energy transition and manage the ongoing energy crisis.”