The price of renewable energy and community benefits should be taken into account in offshore wind plans, according to a new survey 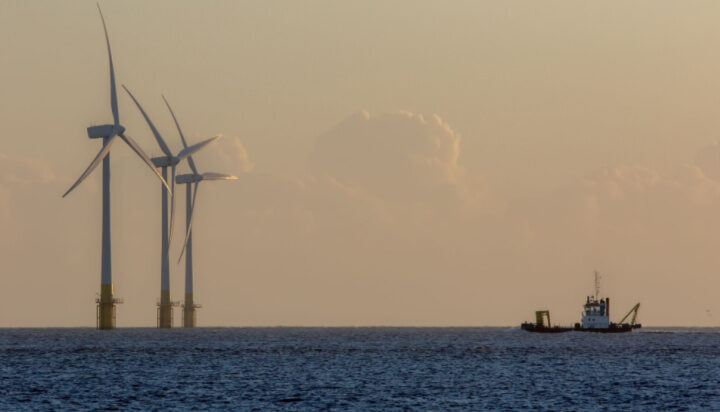 That’s according to polling conducted by Survation on behalf of the trade association RenewableUK which shows that 87% of people living in the region support the development of offshore wind off the coast of East Anglia, while only 7% oppose it.

When asked which factors are important when deciding whether an offshore wind farm should be built, 93% said the price and volume of the clean power it produces are significant considerations.

Nearly 91% of 1,000 respondents cited the importance of economic benefits to the local community, such as job creation, while 90% highlighted the UK’s energy security.

Yesterday, the government unveiled the results of the latest round of the Contracts for Difference scheme with offshore wind projects securing almost 7GW of capacity, increasing the UK’s total capacity and under construction by 35%.

“This support isn’t just because of the jobs the sectors bringing to the region or concerns about energy security. People understand that, if the region’s pipeline of potential new offshore wind projects were already up and running, they would have significantly reduced electricity bills.”