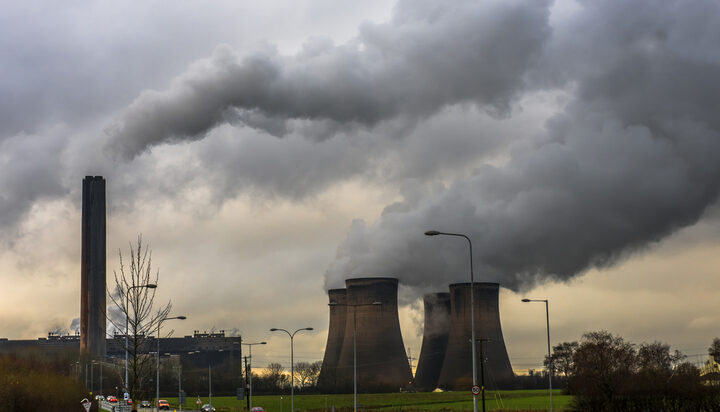 Some of the most promising UK tech projects that suck carbon out of the air have been awarded more than £54 million in government support.

These include a machine that can pull carbon dioxide out of the air, a plant to convert household waste into hydrogen for use in the transport industry and a system developed by the University of Exeter that will remove carbon dioxide from seawater.

Energy and Climate Change Minister Greg Hands said: “This £54 million government investment announced today will help establish a greenhouse gas removal industry in the UK, which could be worth billions to our economy, bringing in private investment and supporting the creation of new green jobs.”