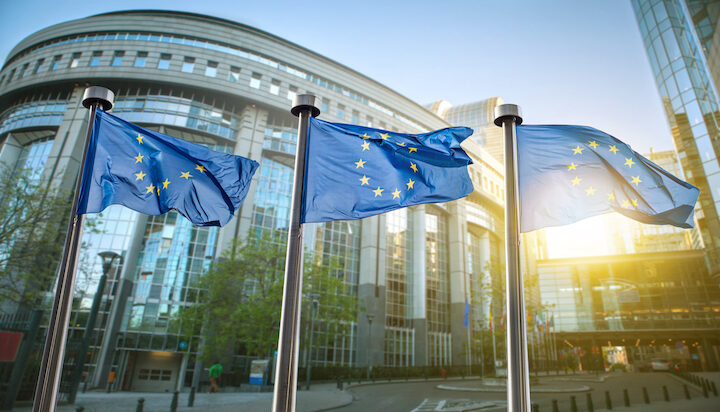 The European Commission has announced Belgium’s Alcogroup and Sweden’s Agroetanol have been charged by EU antitrust regulators over alleged ethanol benchmarks cartel, which could lead to fines.

It has sent Statement of Objections to the two ethanol producers and their subsidiaries of its preliminary view that they colluded to influence the wholesale price formation mechanism for ethanol in Europe.

The EU previously fined Spain’s Abengoa €20 million (£17m) last year for rigging ethanol benchmarks after it admitted to wrongdoing in return for a reduced fine, however, Alcogroup and Agroetanol disagreed with the Commission and decided not to settle the cartel case.

Ethanol is an alcohol made from biomass, for example, wheat, maize or sugar beet, that when added to gasoline, can be used as a biofuel for motor vehicles.

The Port of Rotterdam and the Amsterdam-Rotterdam-Antwerp barge market are the most important trading locations for ethanol in Europe.

The Commission preliminary found Alcogroup and Agroetanol, together with Abengoa, co-ordinated their trading in the ‘Market on Close’ (MOC) Window – a price assessment used by price reporting agency S&P Global Platts – and agreed to limit the volumes of ethanol in the Rotterdam area so they would not be sold in the MOC Window, in line with their common plan to artificially increase, maintain and/or prevent from decreasing the level of Platts’ ethanol benchmarks.

The companies expected this would lead to higher prices for their ethanol sales under the ethanol supply contracts with their customers referenced to those benchmarks.

The Commission found the traders from three companies had illegal contacts with each other in the form of instant messaging communications or via email.

Executive Vice President Margrethe Vestager, in charge of competition policy, said: “Today’s Statement of Objections sets out our preliminary concerns that Alcogroup and Agroetanol, together with Abengoa, may have colluded in the past to influence price benchmarks for ethanol.

“This is illegal under our competition rules. We are concerned that the companies’ conduct harmed competition in the market for the supply of biofuels, which contribute to the reduction of greenhouse gas emissions. With artificially inflated biofuel prices, Green Deal objectives are also undermined.”

Alcogroup and Agroetanol can now reply in writing and request an oral hearing to present their views on the case before representatives of the Commission and national competition authorities.

Following that, if the Commission concludes there is sufficient evidence of an infringement, it can adopt a decision prohibiting the conduct and imposing a fine of up to 10% of a company’s annual worldwide turnover.