Will the outage at Norwegian gas hub impact exports to the UK? 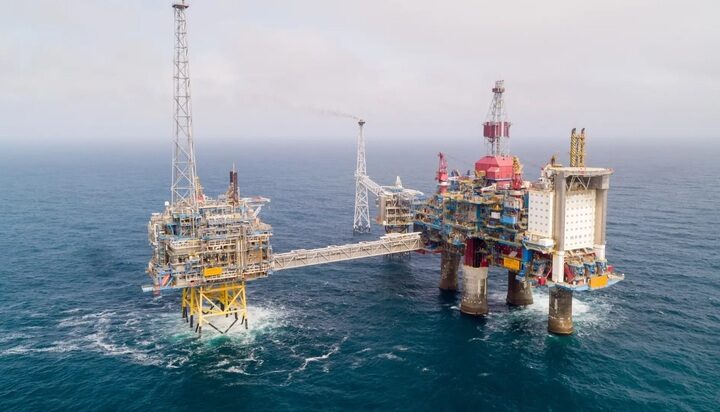 Technical issues have led to the shutdown of a major gas transportation hub in Norway impacting exports to the UK and Belgium.

Europe is already facing mounting pressures on their gas supplies due to the halted flows from Russia on the Nord Stream 1 pipeline as a result of maintenance work.

An Equinor spokesperson said: “We don’t know when we will be back in normal production.”

In an announcement, Equinor said: “A gas leak in a contained area related to a turbine on Sleipner A was reported in the morning of 11th July. The incident was quickly clarified.

“During the process of resuming production and depressurisation, an additional gas leak occurred on the Sleipner R riser platform late Monday night.”

The company added that the authorities have been notified and the incidents will be under investigation to find what triggered these gas leaks.

Earlier this month, the Norwegian Government intervened to end a strike by the country’s oil and gas workers.