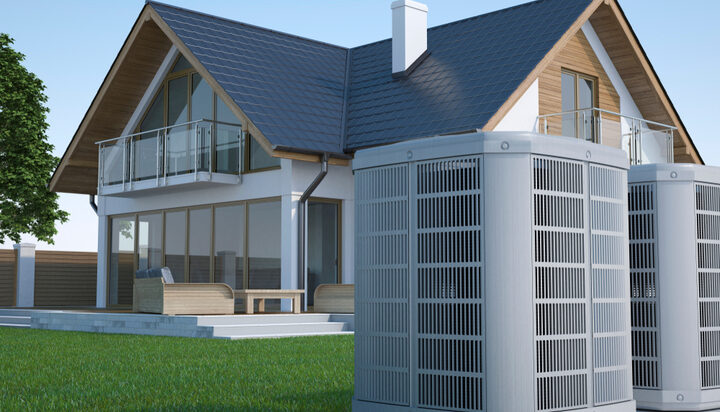 A reported government scheme to impose penalties on British manufacturers selling gas boilers has been criticised as being part of “Soviet-style” policy planning.

The not-for-profit trade association Energy and Utilities Alliance (EUA) has said the plan, called “market mechanism” will ultimately penalise businesses fining them £5,000 at a time when households and firms alike feel the pinch amid the cost of living crisis.

“We have always said this smacks of Soviet-style planning, with bureaucrats telling industry what they must sell, regardless of what the consumer might want or can afford, and with huge financial penalties facing British businesses if they disobey Whitehall. But now it is even worse.

“It seems British gas boiler manufacturers will be heavily penalised if they sell a boiler rather than a heat pump, even though a boiler offers lower heating bills.

“So in the middle of a cost of living crisis successful and innovative British businesses are being forced to put consumers’ bills up by around £100 a year and literally fined if they don’t. You couldn’t make it up.”

A BEIS spokesperson told ELN: “No decisions have been made on potential penalties, however kick-starting a British heat pump manufacturing base will bring down the cost of each unit, create jobs and reduce the need to import the tech from abroad.

“If people choose to install heat pumps now, they can claim a grant worth up to £5,000 through the Boiler Upgrade Scheme and we have already reduced VAT on heat pump purchases to 0%.”

The government had committed to installing 600,000 heat pumps per year by 2028. But how possible that is?

It has been reported that with the current pace, the UK would need almost 600 years to hit its 2050 target.