Next PM must take net zero ‘by the scruff of the neck’, say Lords 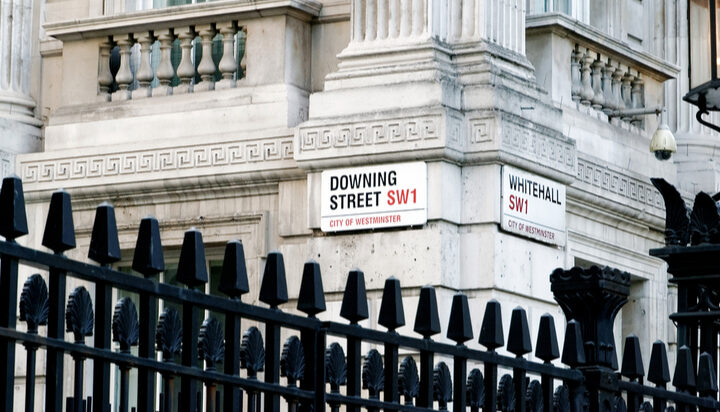 The UK’s next Prime Minister need to take net zero plans “by the scruff of the neck” say a House of Lords committee.

The Economic Affairs Committee stresses that a detailed plan needs to be in place for how the country is to hit net zero by 2050, including investments and short-term targets.

The government’s net zero plan was judged to be ‘short of the mark’ by the High Court earlier this week and the Lords don’t disagree – stating that there is a significant gap between ambition and “practical plans for delivery.”

An inconsistency in how net zero plans were to be achieved was the key reason the government’s plan was not accepted by the court and the Committee has stated that if it is going to be achievable far more transparency will be needed.

It is calling for more focus on spending for green hydrogen, carbon capture and the onshore wind sector – as well as more focus on improving the insulation of homes.

This has been considered of grave importance lately, given the poor ability for homes to deal with the scorching heatwave.

Lord Bridges of Headley, Committee Chair, said: “I hope the next Prime Minister understands the needs for an operational delivery plan for net zero because we have a government that has increased ambition but now needs to join the dots between different policies to make sure that we don’t fall into a gap between ambition and delivery.

“The next PM needs to take this issue by the scruff of its neck and really come up with a plan to deliver.”

He added: “We need to be very focused on ensuring we don’t swap one form of dependency in terms of sources of oil and gas for another source of dependency, which is on countries that own rare earth minerals, supply chains and rare and low carbon technology, processing and manufacturing, notably China.”

This is due to the fact many clean alternatives including solar panels, electric vehicles and wind turbines rely on minerals including lithium and nickel.