Located nearly 250 kilometres east of Aberdeen, Scotland, the Jackdaw field is expected to come online by 2025 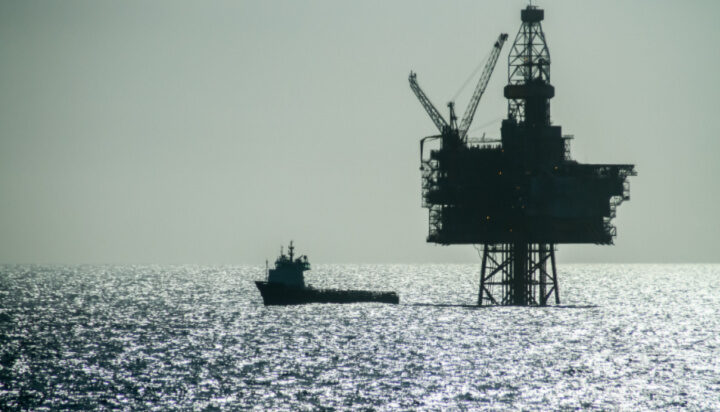 Shell has announced it has taken the final investment decision to develop the Jackdaw gas field in the UK North Sea.

This follows a regulatory approval last month for the project that will see gas from Jackdaw coming ashore in St Fergus, Scotland and then entering the National Grid to supply homes and businesses across the UK.

Shell expects the project to come online in the mid-2020s – the gas field is predicted that at peak production rates, could represent more than 6% of projected UK North Sea gas production.

However, in recent months the approval of the project has received fierce criticism from campaigners.

Greenpeace UK has already announced it will take legal action to halt the development of the new gas field in the North Sea.

Greenpeace argues that the government failed in its legal duty to check the environmental impacts of Shell’s Jackdaw project by refusing to consider the damage caused by burning the gas extracted.

Philip Evans from Greenpeace UK said: “This Jackdaw approval is a scandal. The government knows that burning fossil fuels drives the climate crisis, yet they’re approving a new gas field in June, without proper climate checks, and declaring a national emergency over heatwaves in July.

“We’re taking legal action to stop Jackdaw, and whenever we see the government acting unlawfully to greenlight new fossil fuels, we stand ready to fight in the courts.”

Shell Upstream Director Zoe Yujnovich said: “Investments like Jackdaw are consistent with the UK’s North Sea Transition Deal and Shell’s Powering Progress strategy, providing the energy people need today while serving as the foundation for investments in the low carbon energy system of the future.”

A government spokesperson told ELN: “The North Sea Transition Authority granted consent to the Jackdaw project, which will boost domestic gas supply in the years to come.

“This was on the basis of Offshore Petroleum Regulator for Environment and Decommissioning considering the environmental statement of the project and concluding that it will not have a significant effect on the environment.”