Underlying profits of the energy giant hit $8.45 billion – the second highest figure in the company’s history 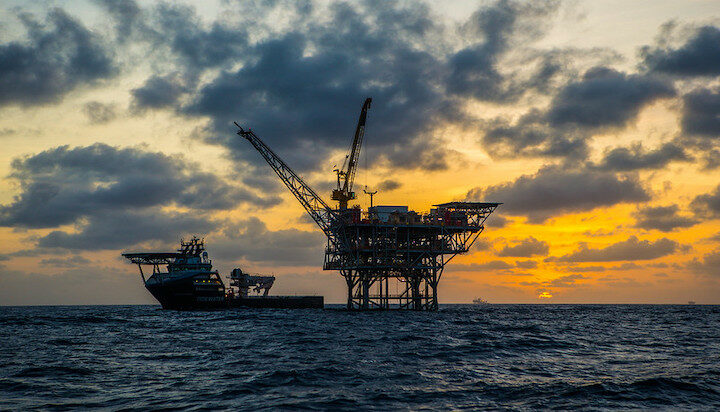 Like peers, the company managed to capture the benefit of high energy prices translated into the second highest figure in the firm’s history.

In its second-quarter results presented today, bp said its net debt has fallen for the ninth quarter in a row and announced a further $3.5 billion (£2.8bn) share buyback.

Following the announcement, speaking to Sky News shadow climate change minister Kerry McCarthy said those struggling with the rising cost of living will find it “quite shocking” that bp has reported that profit.

Mentioning the similar profits announced by Shell and Centrica, Ms McCarthy said: “It is clearly a pattern they are doing very well out of this situation. And yet we’ve got this cost of living crisis and it’s quite scary the extent to which bills are predicted to go up.”

Jamie Maddock, Equity Research Analyst at the investment management firm Quilter Cheviot, said: “While the buyback was lifted as it was for peers, it was the dividend increase that most unexpectedly surprised, as bp elected to raise it 10% or above the long-run guidance growth rate.

“Profitability was such that while the dividend was hiked and the third quarter buybacks was increased, debt reduction also continued apace.”

“Our people have continued to work hard throughout the quarter helping to solve the energy trilemma – secure, affordable and lower carbon energy. We do this by providing the oil and gas the world needs today – while at the same time, investing to accelerate the energy transition.”